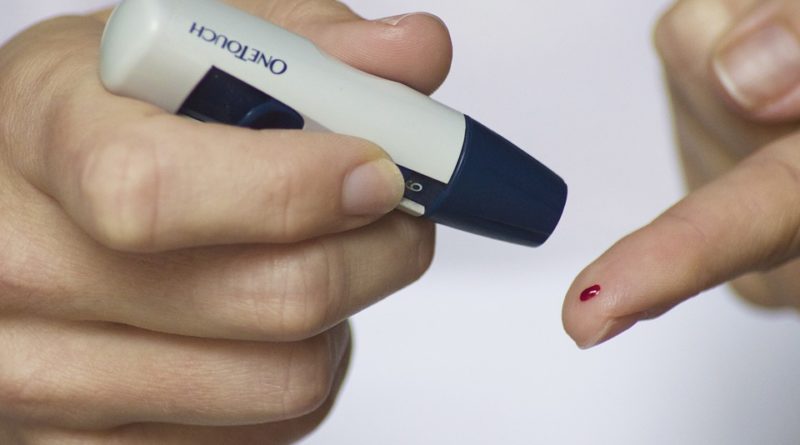 According to a recent survey, it has been revealed that what we have in our breakfast has a bearing on how our bodies react to lunch. Having an early breakfast in the morning helps to stabilize blood glucose levels later during lunch and dinner. The small-scale study investigated metabolic changes in eight obese adults with type 2 diabetes.

The subjects were divided into two groups–one group had breakfast soon after waking up in the morning, and the other group skipped breakfast altogether. The researchers noted how blood glucose levels differed between the groups and found that those who had breakfast showed a much lower spike in blood glucose after lunch, compared to those who didn’t have breakfast. The two groups had similar levels of insulin.

If you start your day with a proper meal made up of healthy diabetic breakfast, foods help in maintaining steady blood glucose levels. It is recommended to have a similar amount of carbohydrates for breakfast every day. Consistent carbohydrate intake for each meal helps keep your blood sugar levels within range. The recommended amount is between 45 and 60g of carbohydrate for each meal. With this in mind, let’s take a look at some healthy breakfast foods for diabetics.

Foods that contain carbohydrates, such as starches, milk, fruits, and yogurt, can raise blood sugar levels. If you can control your carbohydrate intake, you will be better able to manage your diabetes. A healthy breakfast, especially during the colder months, is hot cereal. You can prepare a healthy diabetes breakfast by adding fruit and a half-cup of milk to a cup of any hot cereal. A staple in diabetic breakfast ideas is a cup of cooked hot oatmeal, two tablespoons of raisins and a half-cup of skim milk.

Cold cereal is the best choice in breakfast option for diabetic patients. You should choose unsweetened cereals that have 2.5g of fiber per serving, at the very least. To prepare a healthy breakfast with 45 to 60g of carbohydrate, add three-quarters of a cup of whole-grain cold cereal to a cup of skim milk. Add one slice of whole-wheat toast with one tablespoon of margarine, and you will have a great breakfast to start the day.

If you’re pressed for time or don’t feel like eating anything soon after you wake up, having a smoothie may be a good option. A delicious smoothie, packed with essential nutrients, is one of the most fulfilling diabetic breakfast foods. To prepare a healthy breakfast smoothie, add two servings of your favorite fruits, such as a cup of whole strawberries and a small banana, to a cup of skim milk. Add a teaspoon of peanut butter or wheat germ, and blend with ice. While having shakes and smoothies for breakfast, wear waterproof shirt saver bibs to protect your clothing from dropped food or liquid spills during eating.

Eggs are rich in proteins and can be incorporated into several diabetic breakfast ideas. Eggs help you feel sated and can make you feel full until the next meal. You can prepare an egg sandwich to start the day off with a healthy breakfast.
To prepare a delicious egg sandwich for breakfast, cook one egg into an omelet and add a slice of fat-free cheese and a slice of Canadian bacon to a whole-wheat toasted English muffin. Top off with a medium-sized banana for a healthy breakfast that’ll keep you full for hours. You can also choose to have a bagel instead of an English muffin. Be sure to have a 2oz bagel to control the carbs. Remember, if you have high cholesterol, you should never have more than two egg yolks in a week. You can instead opt for egg whites or egg substitutes.
——————————————————————————————

Meet the Author:
Rihanna holds a degree in health and fitness, has worked as a health instructor for over a decade at some very prominent health related organization and basically a writer by heart.