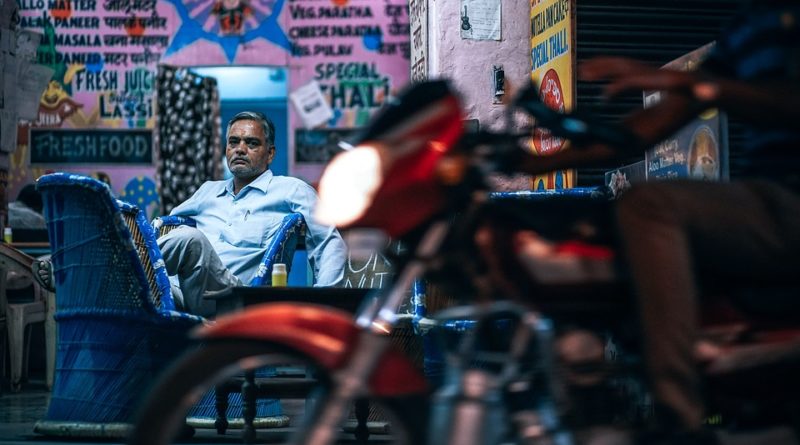 With more the 500 million internet users, India is the perfect place for the application of data science. The Indian government too has realized this and has come up with many initiatives to steer the country towards a digitally empowered nation. The digital economy of India is one of the fastest growing in the world and according to a McKinsey Global Institute survey it could account for USD 435 billion of India’s GDP by 2025. And one of the key reasons behind such growth is the adaptation of data driven business strategies by Indian companies like TCS, Reliance Jio, Flipkart and Tech Mahindra. Data science has been truly instrumental in shaping the digital economy of India and organizations are keen to exploit it even further!

Is data science good for India?

Being a developing nation India suffers from multiple problems like corruption, insufficient healthcare services and poor agricultural produce etc. In this digital age, advanced technologies can easily look for innovative solutions and with data science such problems can be effectively dealt with.

Let’s take a look at a few examples:

How about the employment sector?

Unemployment has been a nagging issue in India since long. With a massive number of students graduating every year, only a few are able to get the job they desire. While most of the career fields look grim in terms of demand, data science offers the best opportunity for industrious candidates. Talent Supply Index shows that there has been a 400% rise in demand for data scientists in India. Major firms like Accenture India, Manthan and Fractal analytics are constantly recruiting skilled data scientists and have plans to expand their data science teams.

However, skills are very important in getting that dream job in Data science. For instance the Python data science platform is very popular and acquiring skills in it will make you very noticeable among recruiters. Other skills such as ability of creative problem solving and good coding skills will also help you in the long run. You can obviously get acquainted with the python data science tool and other necessary skills easily by getting enrolled in a data science course in a reputed institution in India!