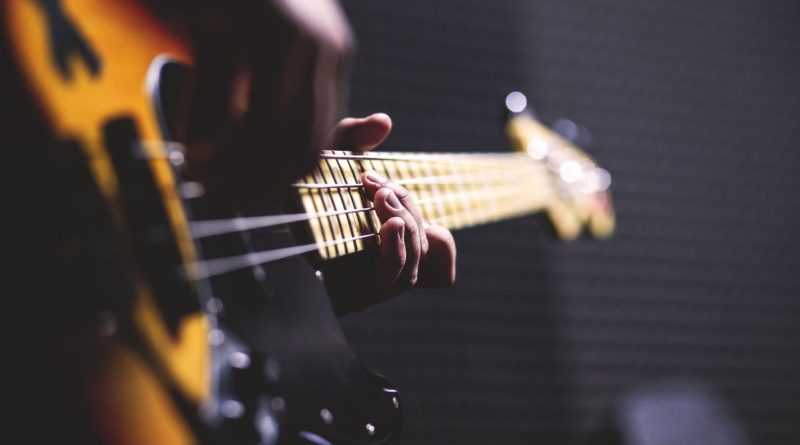 There is no denying in the fact that the real joy of listening to music is when it is being played live, especially at music festivals. There is this mysticism about witnessing your favourite artist/artists performing, accompanied by your friends & other people who share the same love for music. This feeling can never be replicated when listening to music on your earphones. There will also be a gratification of travelling to a new land where you will get to know the diverse cultures. If you are a die-hard music fan who wants to witness the top music festivals in India then here is the much-awaited list of music festivals which you can attend in 2019:

Rajasthan is said to be the land of cultural extravaganza where music is considered to be an integral part of the cultural tradition. The manifestation of this spirit can be seen in Udaipur World Music Festival which is organized every year in Udaipur. The music festival has a cluster of global musicians & many other acts like Advaita, Neeraj Arya’s Kabir Café, Kailasa, Parvaazm, etc. The music festival is organized from Feb 15 to Feb 17 and the entry ticket is free of cost.

If you love grooving to EDM music then this music festival is just the right thing for you because it has electrified stages and is jam-packed by crowd. VH1 Supersonic is said to be India’s finest music festival. The music festival has been making new waves by bringing the famous world musicians to India. Last year, the festival as headlined by rapper Macklemore wherein 2019, the audience will witness musicians like Bonobo, Marshmello and Polyphia. The festival will be conducted from Feb 16th to Feb 17th.

For a metalhead, the Bangalore Open Air is one of the best music festivals in India. This year, the music festival will be headlined by New York-based death metal band – Suffocation. If you think that you are into nonstop headbangers and fiery riffs then this music festival should definitely be your pick. Since it is India’s most intimate music festival, there will be only 300 tickets for sale and this festival will take place on Feb 9th.

Sula is considered to be the most expansive vineyard in the country where every February there is an annual music and wine festival hosted which goes by the name Sula Fest. This music festival is considered to be a large congregation of urban hippies where the bohemian hippies attend the wine tasting sessions and live in luxury tents. But for a music lover, the real intoxication comes from the music where the festival is hosted by popular musicians like Infected Mushrooms and also features national and international acts.

So what’s the wait? Plan your calendar now to attend the best music festivals that are coming your way in 2019.