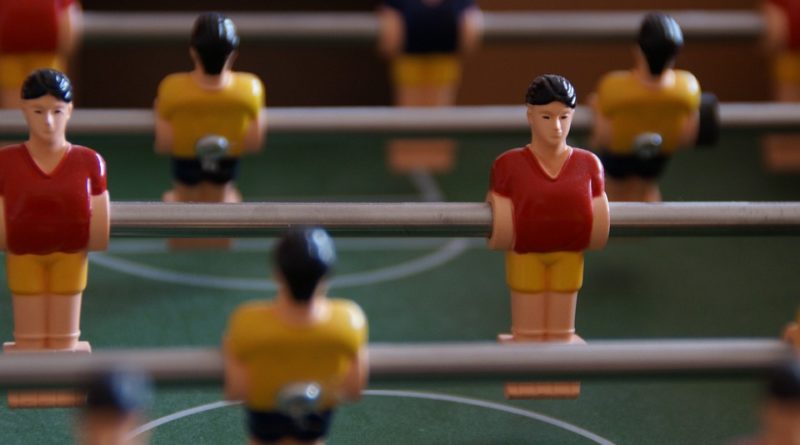 Competition is a part of our life, and even in a friendly company at the gaming table, one wants not only to win, but to win with the best score, in a cunning way, or despite insurmountable obstacles.

What is a game table record? This is an extraordinary situation at the gaming table, the extreme degree of success. The triumph of one strategy over another and this triumph necessarily has a certain quantitative indicator, which one can be proud of and boast about.

We will tell about the most interesting, unexpected and unusual records:

The greatest number of hits per minute. This, perhaps, the most famous record was set by the young Japanese girl Mima Ito. Together with Tacshow Arai, she played a minute game in which partners made a total of 180 hits and beat the previous record of another Japanese woman, Ai Fukuhara (173 hits).

The longest marathon. The longest game was played by the Americans Danny Price and Randy Nunes from August 20 to 26, 1978 in New Jersey. With breaks for food and rest, they played a total of 132 hours and 31 minutes.

The biggest one-day official table tennis tournament. This record was set during the Chinese tournament in Guangzhou on March 31, 2013. The simultaneous number of players during this tournament was 2048 people.

In recent years, several attempts have been made to break this record, and some of them are successful, but the last official record is the achievement of the Americans Brian and Steve Seibel – on August 14, 2004, they “fought” for one point during 8 hours, 15 minutes and 1 second.

The greatest number of participants in one game. On November 20, 2011, in London in one game, constantly changing each other, 106 players participated, members of the English Table Tennis Association.

The longest game with a raw egg. This unusual record was set by Ashrita Furman and Bipin Larkin in early 2010. With this non-standard tennis ball, they played 36 and a half seconds according to all the rules of table tennis, making 14 touches.

In the Mexican capital, 1083 Mexicans broke the Guinness record for the simultaneous game of table football. The last record of the mass kicker was set in Germany when a thousand “foosball players” came to play ball.

The longest billiards game at official competitions is 6 hours 25 minutes. Thorburn vs Griffiths, snooker, 1983. The game ended at about 4 in the morning.

The fastest series – 147 balls were scored during it. It was held for a little over 5 minutes.

Ronnie O’Sullivan combining accuracy and record speed of hit, in 1997, he scored the maximum possible number of points per game (147) in just 5 minutes and 20 seconds. This record is not yet broken or even repeated.

The largest series was performed by Stanley Stonik – 46 balls were in the pockets. It would seem, not too much – but there is one interesting circumstance: the player played with one hand.

A player from Baltimore Leon Yonders playing in a straight pool made a series of 180 points in a rather non-standard way – by striking from the back.

The most “speedy” player on Earth is Dave Pearson, who manages to hit 15 balls in 30 seconds.

The highest number of points scored by a player in one series is 149.

The longest air hockey marathon was achieved by Jesse Fontaine and Breanna Broughton (both Canada) at the Bible Fellowship Assembly, Porcupine, Ontario, Canada on 19-20 July 2012. They played nonstop for 28 hours!

Iren is an editor of gametablezone.com. Iren likes to write reviews of sports news, as well as about everything related to active life.